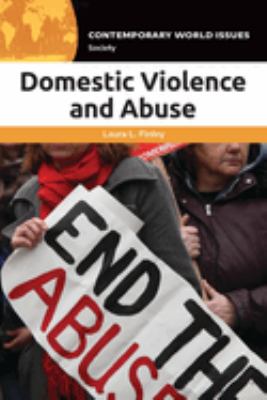 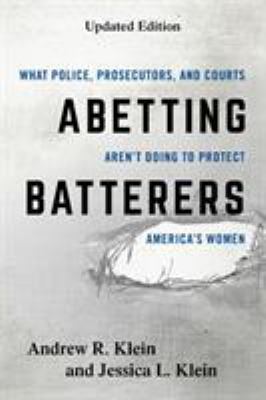 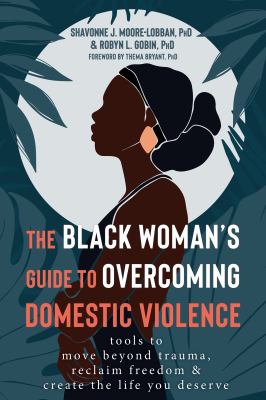 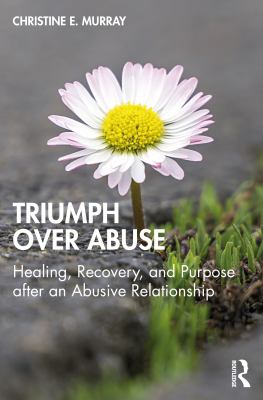 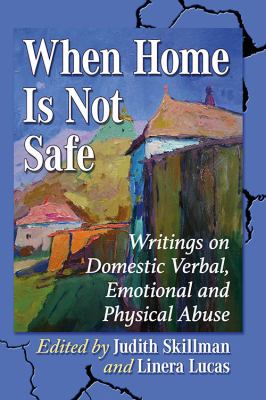 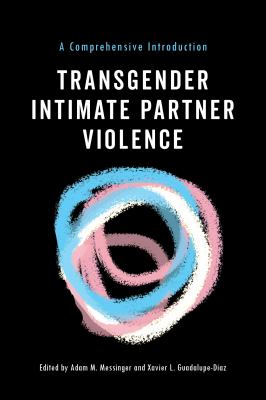 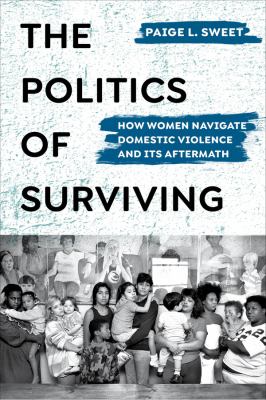 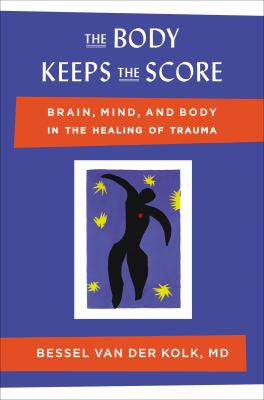 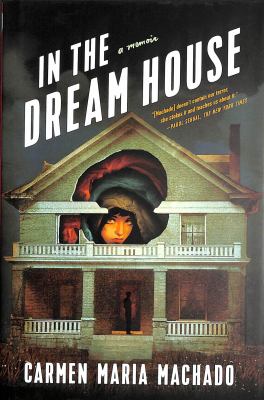 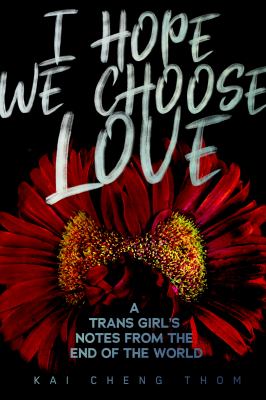 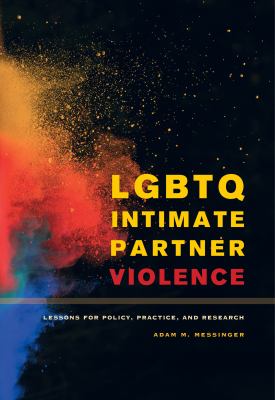 Every October, the National Network to End Domestic Violence (NNEDV) and other leading advocacy organizations join with partners, supporters, and allies across the country to recognize Domestic Violence Awareness Month (DVAM). This year’s campaign theme, #Every1KnowsSome1, strives to highlight how common domestic violence is and that it includes more than just physical violence.

As a Community College, we want to take this as an opportunity to educate our campus community on the issues of domestic violence, including promoting awareness and prevention.

According to NNEDV, one in four women and one in seven men will experience domestic violence (also referred to as relationship violence or intimate partner violence) in their lifetimes, and a 2016 report from the National Center for Transgender Equality found that more than half (54%) of transgender individuals surveyed had experienced intimate partner violence. Anyone, regardless of gender identity, sexual orientation, race, or socio-economic status, can become a victim or survivor of domestic violence.

The U.S. Department of Justice (DOJ), Office on Violence Against Women (OVW) defines domestic violence as "a pattern of abusive behavior in any relationship that is used by one partner to gain or maintain power and control over another intimate partner. Domestic violence is physical, sexual, emotional, or psychological actions or threats that influence another person. This includes any behaviors that intimidate, manipulate, humiliate, isolate, frighten, terrorize, coerce, threaten, blame, hurt, injure, or wound someone."

Domestic violence affects individuals regardless of age, gender, religion, economic status, nationality or educational background. It can result in physical injury, psychological trauma, and even death. The consequences of domestic violence can cross generations and last a lifetime.

Domestic Violence Awareness: A History of Milestones and Achievements

Domestic violence awareness and prevention is a history of milestones and achievements dating back to an early Feminist Rally in 1970.  For an in depth look at events leading up to the evolution of this social movement, check out the detailed timeline below developed by VAWNET.ORG, a project of the National Resource Center on Domestic Violence. 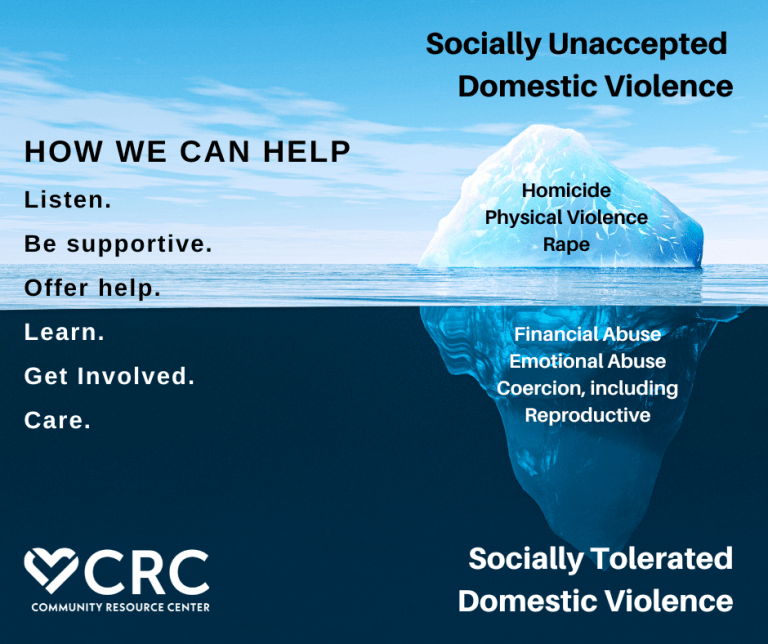 If a situation is immediately life-threatening, always call 911.