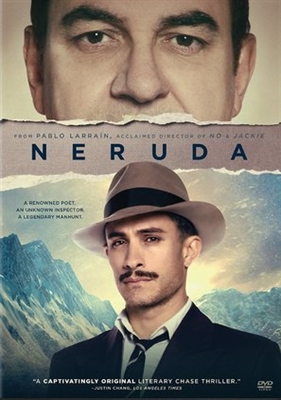 Blending visual grandeur and literary wit, NERUDA is a beguiling reinvention of the 'standard' cinematic biography. Playfully confounding expectations at every turn, the film offers a startling rumination on the split between the person and persona, the man and the artist. 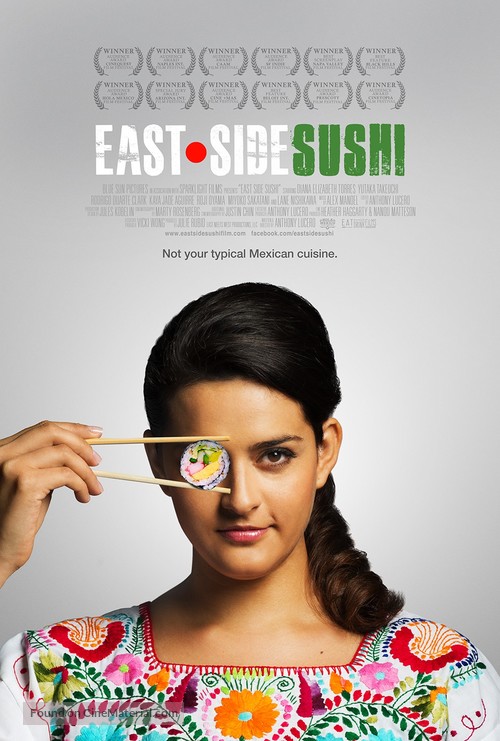 This critically acclaimed indie favorite was the winner of awards at 9 different film festivals, including Best Narrative Feature at SF Indie Fest.

Single mom Juana can slice and dice anything with great speed and precision. After working at a fruit-vending cart for years, she decides to take a job at a local Japanese restaurant. Intrigued by the food, she learns to make a multitude of sushi on her own. Eventually she attempts to become a sushi chef, but is unable to because she is the 'wrong' race and gender. Against all odds, she embarks on a journey of self-discovery, determined to not let anyone stop her from achieving her dream.

More than 30,000 feature films, documentaries, foreign language, and training videos, including the Great Courses, the Frontline series, and international films.