History of the LGBTQ Pride Month

Lesbian, Gay, Bisexual, Transgender and Queer (LGBTQ) Pride Month is currently celebrated each year in the month of June to honor the 1969 Stonewall Uprising in Manhattan. The Stonewall Uprising was a tipping point for the Gay Liberation Movement in the United States. In the United States the last Sunday in June was initially celebrated as “Gay Pride Day,” but the actual day was flexible. In major cities across the nation the “day” soon grew to encompass a month-long series of events. Today, celebrations include pride parades, picnics, parties, workshops, symposia and concerts, and LGBTQ Pride Month events attract millions of participants around the world. Memorials are held during this month for those members of the community who have been lost to hate crimes or HIV/AIDS. The purpose of the commemorative month is to recognize the impact that lesbian, gay, bisexual and transgender individuals have had on history locally, nationally, and internationally.

The Stonewall Inn, a mob-owned gay bar in New York’s West Village, was an easy target for surprise raids in the late 1960s. Busts were common, riots were not, so when the police began making arrests in the early hours of June 28, 1969, no one expected resistance. But that night, the crowd erupted. People hurled insults, then coins, beer cans and bricks. Reinforcements rushed to the scene as Stonewall supporters poured out of neighboring dives to join the melee. Half destroyed, Stonewall reopened the following night. The rioters returned, singing protest songs, and so did the police, armed with tear gas.

The Stonewall riots electrified the nascent gay-liberation movement with urgent, ferocious energy during a time when homosexuality was illegal in 49 states and widely considered to be a mental disorder. Suddenly, what had been a nonviolent push for civil liberties became an uncompromising crusade. A year later, the first pride march set out from Stonewall, growing from several hundred people to several thousand as it moved up Sixth Avenue. 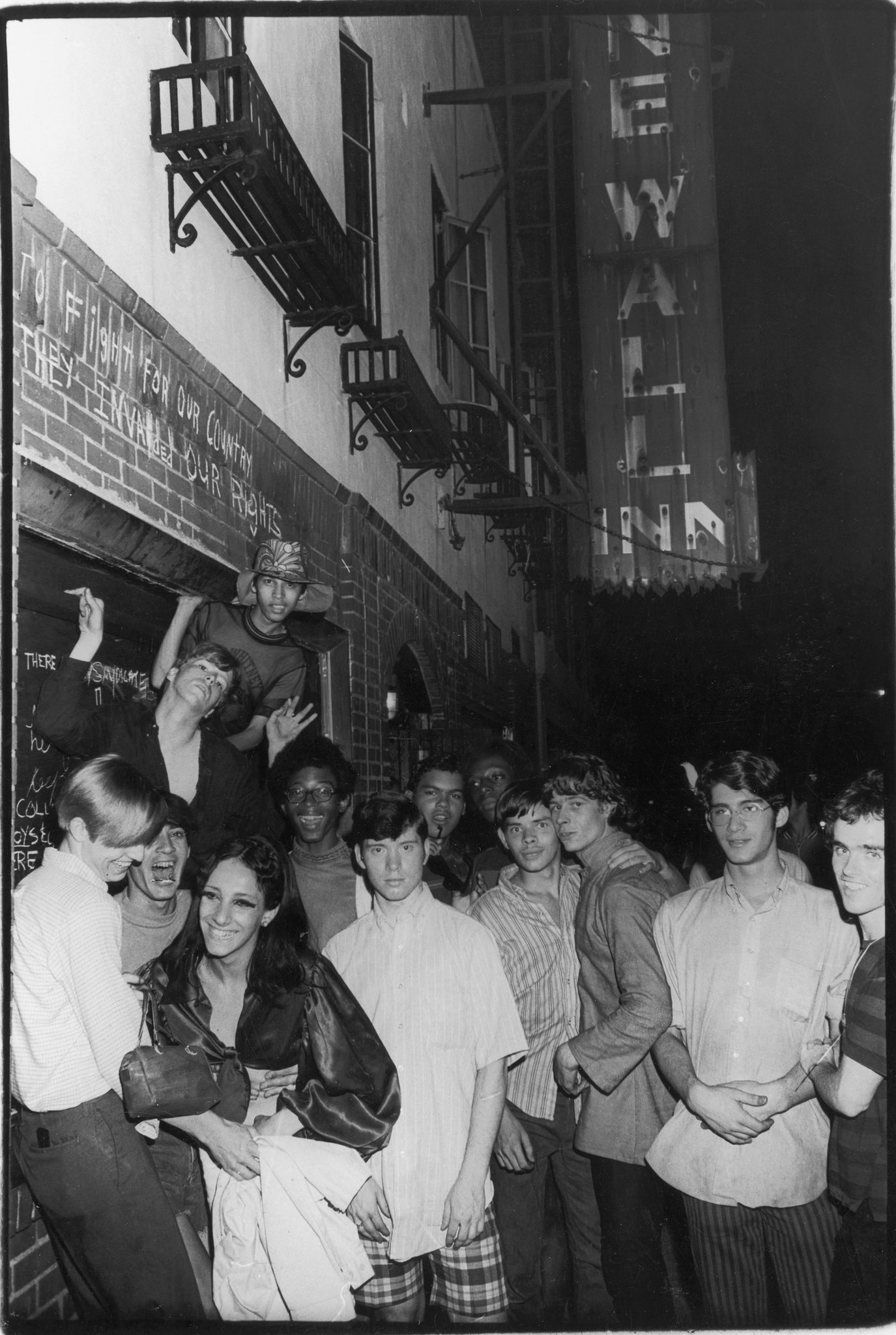 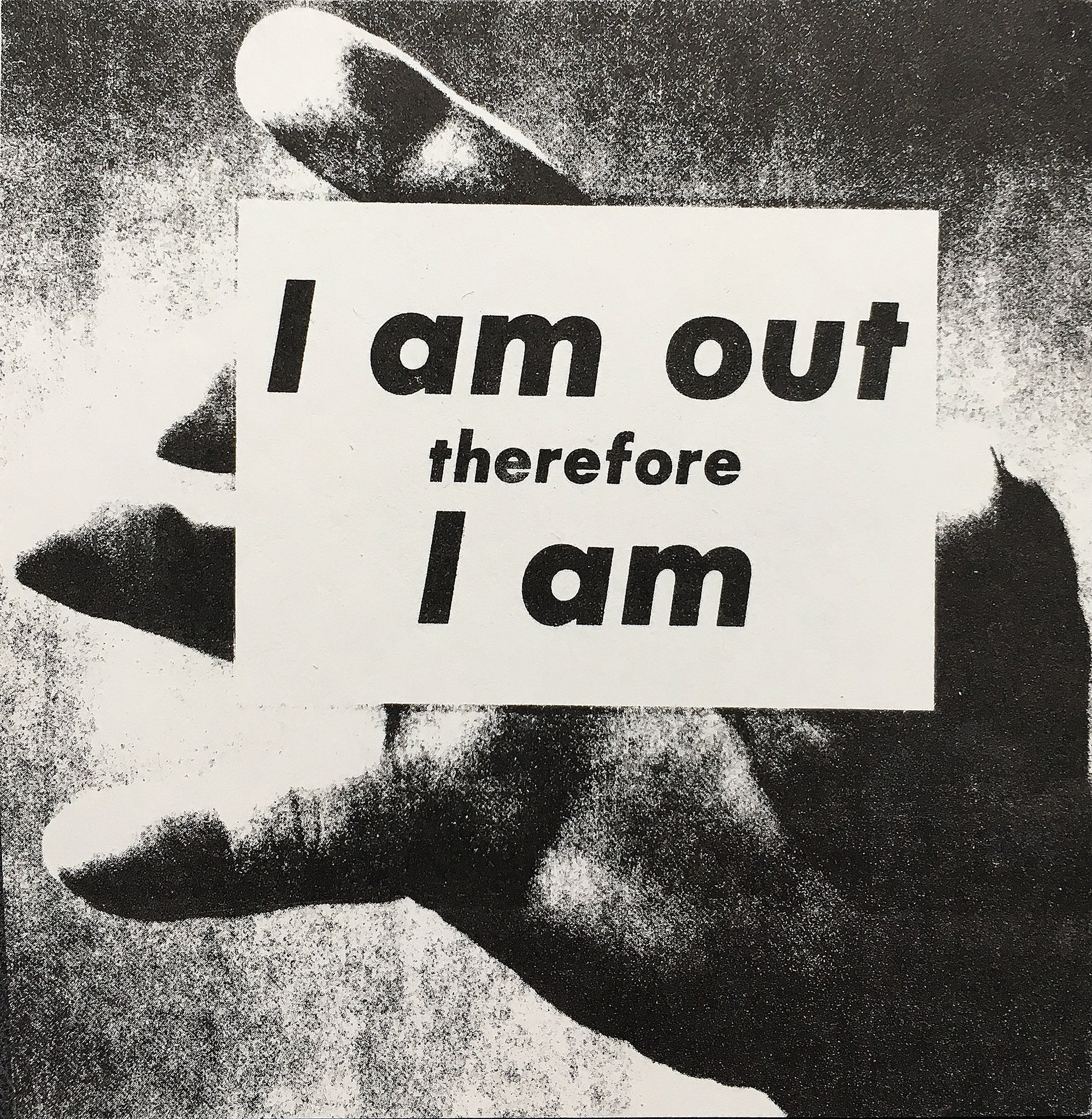 LBGTQ topics or issues to use in searching resources

Homophobia in the workplace

Stephanie Grohs and Amy Catania worked in partnership on this LibGuide.  Stephanie has since retired, but her work lives on.